Note: These are NOT the toys we’ll be talking about!

How to write this… let’s see. There is so much I can’t say about what happened that night! First off, a passion party is like a Tupperware party but for sex toys. They are almost always all women and lots of fun even if you don’t buy anything. While I’ve been invited to several of these events, I’m always working or occupied. Even with this one I had to leaver early because I had a snowshoe race early the next morning. The first time I was invited to one all my friends were at it while I was working at the Civic Election, sitting at a polling station in Savona with my big (big) boss. They were texting me with the fun that was happening. I was trying desperately not to look at my phone. 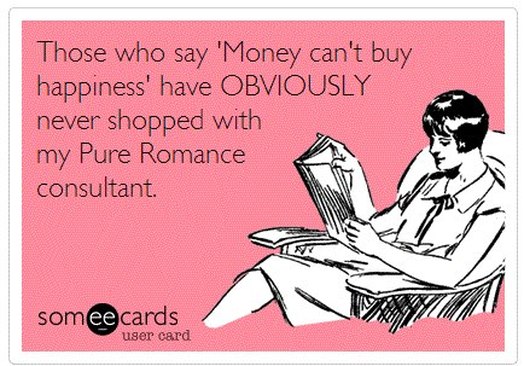 This time, when the invitation came, it was from a really good friend. There would only be five of us plus the “Pure Romance Consultant”. The five us are really close friends and one of us, and it wasn’t even me, has some anxiety about unfamiliar social situations. We were MORE than happy to limit it to just us, where she felt safe, and I think that’s what made it so much fun. It’s also the reason I basically have no pictures and have had to grab from the internet – and even then I had to censor the memes!

There are always ice breaker games at these things and usually alcohol and food. I wasn’t drinking because I had a long drive home. They were drinking, though. In fact, a particular bottle of champagne pretty much exploded, put a dent in a ceiling tile, and landed an arc of bubbles in the lap of an unsuspecting guest. The party had to be halted because we were laughing so hard we couldn’t breathe.

We had the party in the children’s play room at one of our houses. Obviously it wasn’t mine because I have no kids but I do have a stash of Lego. The reason was it was two floors below where her kids were sleeping so hopefully they wouldn’t hear us shouting and laughing, and exploding champagne bottles. No good, they still heard us. It was a bit odd talking about and checking out different kinds of sex toys while being surrounded by elaborate Lego creations.

Still not the toys we were talking about!

During the ice breaker games if you correctly answered a particular type of trivia question (the kind designed to see if you’re paying attention), you would get a little tiny rubber penis or set of boobs. At the end, the person with the most won a prize. There was also a draw prize for a little gift at the end. Of course, I won that. But it was strawberry flavored and I can’t stand strawberry flavoring in anything so I gave it to another friend who loves strawberry flavoring and actually has the potential for a date. Everyone wins!

one! one question right!

I was up to six by the time the evening ended, but the winner had eight!

The had some really nice moisturizers, bath products, and massage oils. These were the tame part of the party.

Then we started passing around different vibrators. Creative, if not particularly realistic designs. That’s all I’m saying.

There were products for women and men. Some of the men’s products were eye opening, to say the least. There are some things that just never occurred to me before that night. 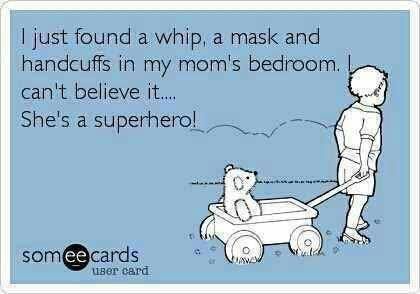 Smelling – different products smell different on different people. Of course, we were curious so we all had to try a bit and then run around and smell each others wrists. They really did smell different. I’m pretty sure guys don’t do that when they get together.

All in all we had a huge amount of fun and we are still talking about it.

Well right now I can’t buy a decent date… but apparently that makes me a prime candidate for some of their devices! Soooo not going there!

Sign me up! Apparently the next one is at the end of March. I’d offer to host one at our place but we can only fit about four people in our living room.